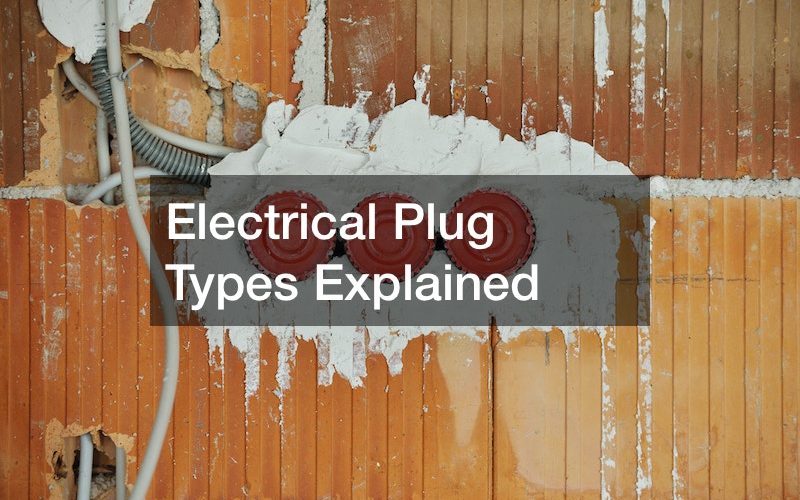 There are two primary types of plugs you’ll need to know if you’re beginning to work with electrical: IEC plugs and NEMA plugs. They’re relatively similar, but the easiest way to tell them apart is that the “regular” 2 and 3-prong plugs that are attached to the wall side of most devices are NEMA power cords. Mechanically, these types of plugs have different designs for the purpose of handling different levels and types of power flow.

It’s important to know the differences and matches for each type if you plan on working with custom extension cords.

IEC plugs, inverse to NEMA plugs, will tend to be on the device or connection end of a cord, opposite to the wall plug. These are separated into even and odd numbers, which indicate the assignment of plug and jack. The odd-numbered ones, such as C5 or C15, are jacks, and the even-numbered ones, like C6 or C16, are plugs. These pair up so that the odd number comes before its even match.

NEMA plugs are a smaller category. They’re broken into P and R types after the number allocation, which designates P as a plug and R as a receiver. 1-15 types have two prongs, 5-15s have two prongs and a grounding prong below them, and the 5-20 types have one of two prong blades rotated 90 degrees, and a grounding prong. NEMA plugs are favorable for handling high heat and wattage, which is one reason they’re seen so standard around the electronics scene. 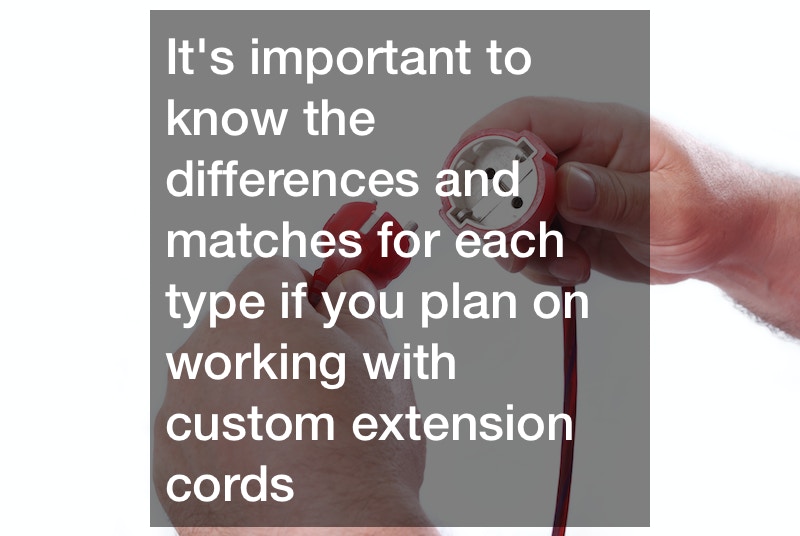