Have You Had Your Air Conditioning System Serviced Lately? 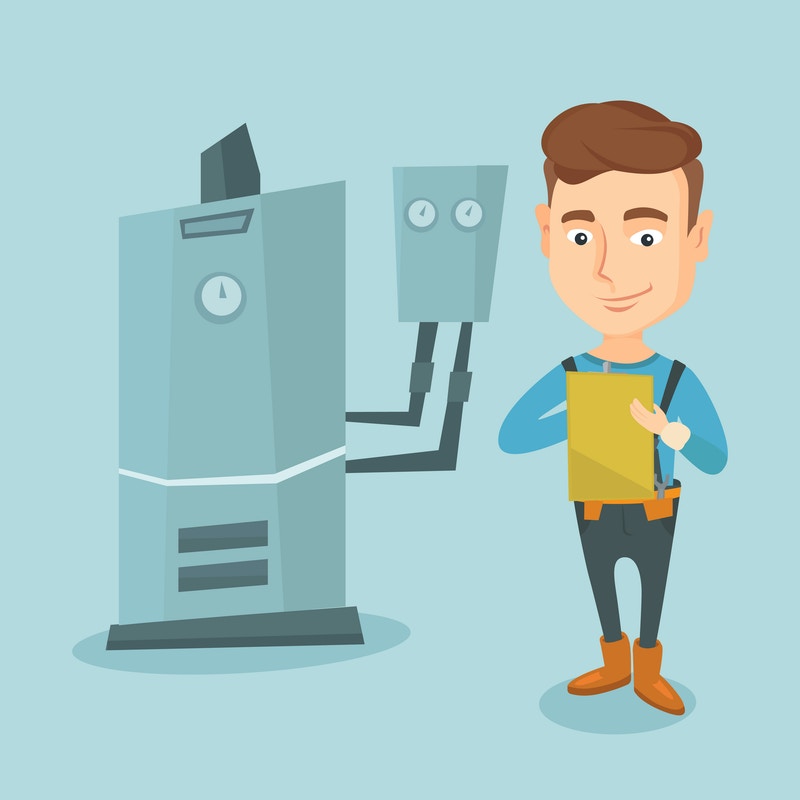 It is easy to take the comforts of heating and air conditioning for granted. On the Friday before Father’s Day weekend, however, thousands of residents in the Omaha, Nebraska, area got a crash course in what it is like to live without the luxury of comforting cool air on one of the hottest days of the summer. Just as 7:30 baseball practices and late night dinners were wrapping up in much of the area, straight line winds that were at times recorded as high as 100 miles an hour came through. Later, weather experts would also confirm that two different F1 tornadoes touched down as well.
As the winds blew, the tornadoes swirled, and the hail pounded, many in the area were left to deal with downed tree limbs and entire trees. Both the winds and towering trees knocked out power lines, and by the time night fell as many as 76,000 people were left without power. Although some had their power restored within a few hours, many residents went 12 hours before they could again feel the relief of their working HVAC systems. A week later, in fact, a handful of residents in the areas that were the most devastated are still without the comfort of air conditioning that so many of us take for granted.
From Heating Boilers and Enormous Cooling Systems, Americans Depend on Energy to Stay Comfortable
Fortunately, for many home owners in the Omaha metro area, the heating boiler systems for their hot water supply were fueled by gas. This meant, of course, that although there was not a working air conditioner, the heating boilers in many homes meant that there was still hot water for a shower. Replacing a furnace or upgrading an air conditioning system can seem like a burden, but when compared to the unexpected power outage caused by a late spring storm, these planned events seem pretty small. And while business and home owners are obviously not in control of the weather, there are many things that they can do to give their heating and cooling systems the best of chance of working when they are needed.
The heating boilers of large commercial buildings and the hot water heaters in a home serve the same purpose: to make sure that hot water is always available. Likewise, both large and small air conditioning systems serve to keep homes and businesses cool, especially when the dangerous heat of summer arrives. Are you doing everything you can to make sure that your HVAC system is in proper working order when you need it?

If a major storm comes through your area and knocks out the power there is little that you can do about it. You can, however, make sure that you schedule twice a year HVAC inspections so that your heating or cooling systems do not fail because they have not been properly maintained.