Learn About Habitat For Humanity 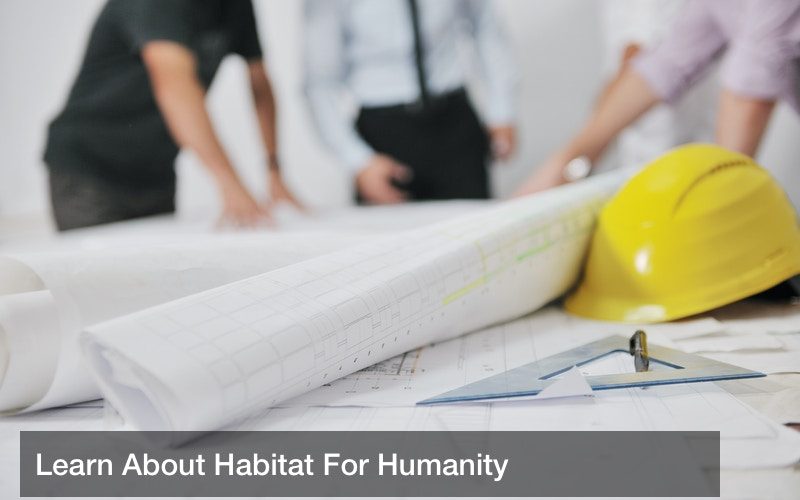 It was created as one man’s dream to fill the need for housing across the world and has since become a household name among non-profits, with headquarters in Americus, Georgia. The organization is run almost entirely on volunteers from local communities and abroad who work together to build a home for a family.

In fact, Twin Cities Habitat for Humanity has received awards for high energy efficiency homes. Some of the high-quality homes even include luxury stone and tile in the kitchen and bathrooms.

Twin Cities Habitat for Humanity offers a wide range of homes in many different areas, although the majority of the homes they build are in the Twin Cities suburbs. Even still, there is a lot of choice and diversity in the locations. There are also many volunteer opportunities, and not just building houses. Volunteers can work in the office, sort donations, and bake cookies for other volunteers, for example.

To learn more about Twin Cities Habitat for Humanity and the amazing work they’re doing in Minneapolis, St. Paul, and across seven counties in Minnesota, click on the video link. Know someone who may need an affordable, high-quality home in the Twin Cities area? Refer them to this video to learn about the four things they probably didn’t know about Habitat for Humanity.